Explore Ravello and the Amalfi Coast

Its scenic location makes it a popular tourist destination, and earned it a listing as a UNESCO World Heritage Site in 1997

What to See and Do The Cathedral: the central nave contains the “Pulpit of the Gospels”, on the right of the central nave, created in 1272 by Nicolò di Bartolomeo from Foggia.
Villa Rufolo (1270), built by Nicola Rufolo, one of the richest Patricians of Ravello, on a ledge and it has become a famous attraction for thousands of visitors. The villa was mentioned by Giovanni Boccaccio in his Decameron and it is the place where Richard Wagner in 1880 was inspired for the stage design of his opera Parsifal.
Villa Cimbrone, known for its “Terrace of the Infinite”.
The church of San Giovanni del Toro (named for John the Apostle and for “Il Toro”, the former name of the old aristocratic quarter in which it was built) dating to before the year 1000. The church contains the Bove pulpit, dateable to 1200–1230, incorporated as mosaic fragments Raqqa bacini.
The small church of Santa Maria a Gradillo (11th century). It has a basilica plan, with an apse and two isles.
Sanctuary of Sts. Cosmas and Damian (14th century)
La Rondinaia (The Swallow’s Nest), built in the 1930s on a cliff face, the villa was the Italian residence of Gore Vidal until 2004. 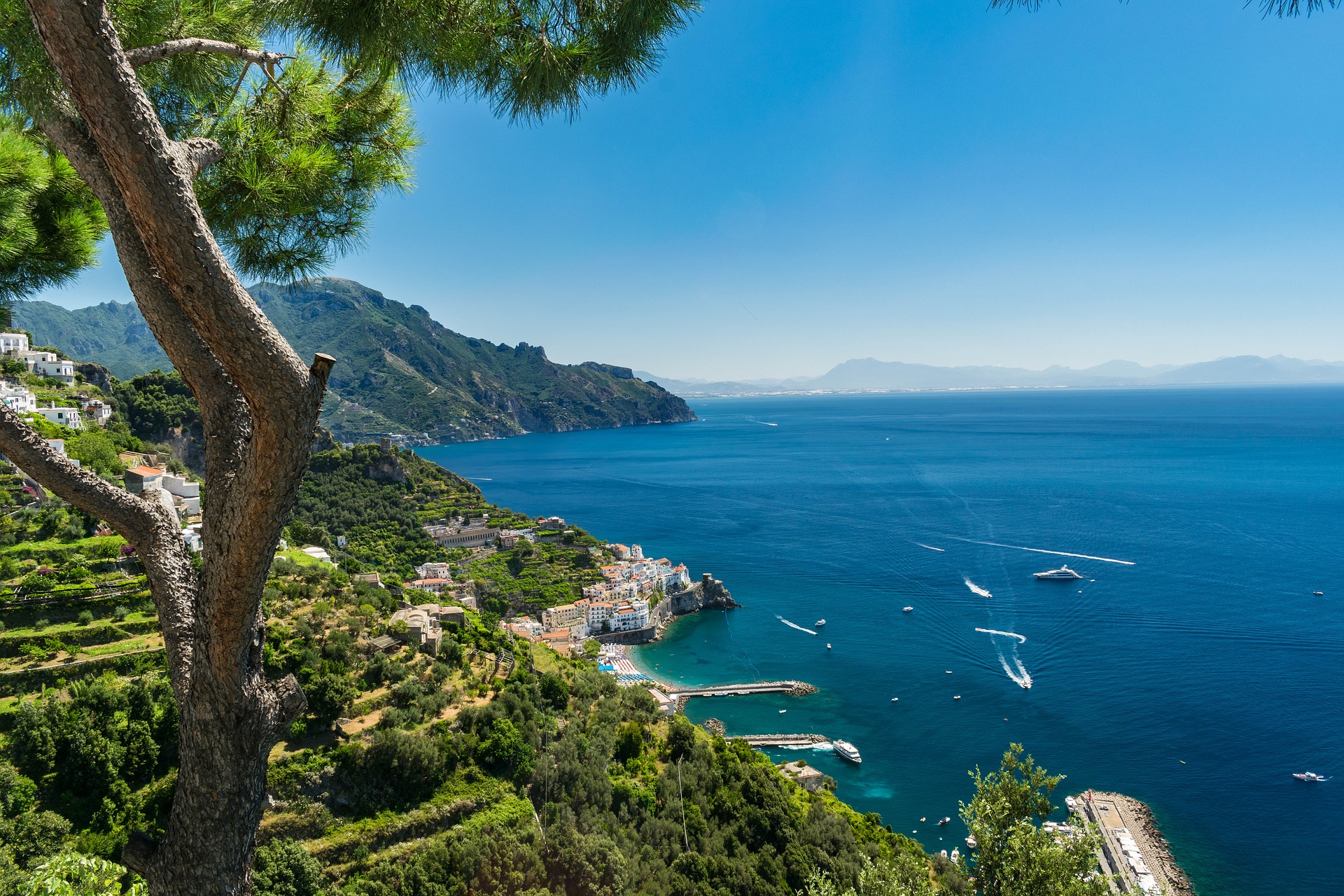 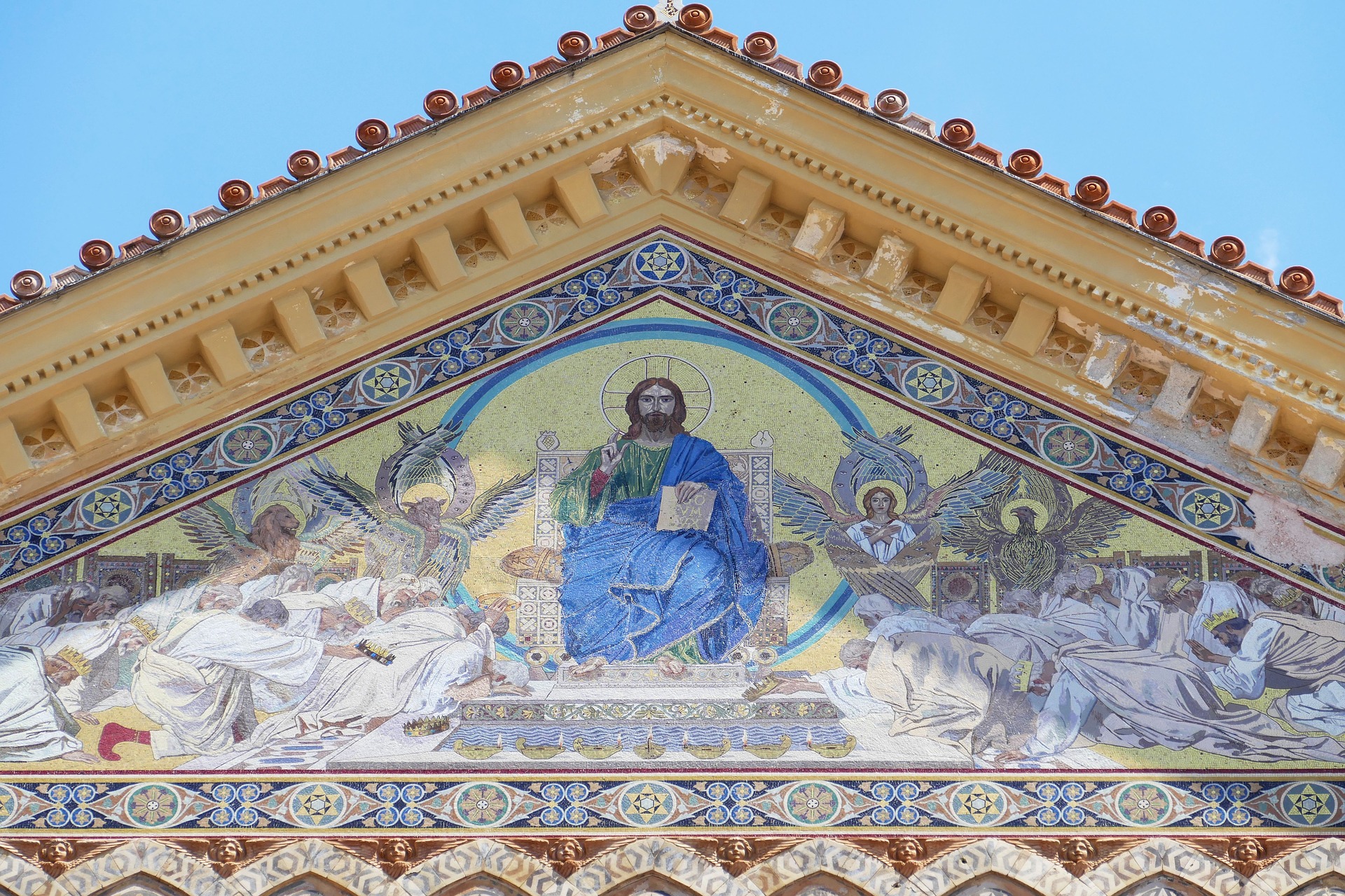 Like the rest of the region, the Amalfi Coast lies in a Mediterranean climate, featuring warm summers and mild winters. It is located on the relatively steep southern shore of the Sorrentine Peninsula, leaving little room for rural and agricultural territories. The coast comprises 11,231 hectares between the Gulf of Naples and the Gulf of Salerno. The only land route to the Amalfi Coast is the 40 kilometres (25 mi) long Strada Statale 163 which runs along the coastline from the town of Vietri sul Mare in the east to Positano in the west. Thirteen municipalities are located on the Amalfi Coast, many of them centered on tourism.

could also be interest for you 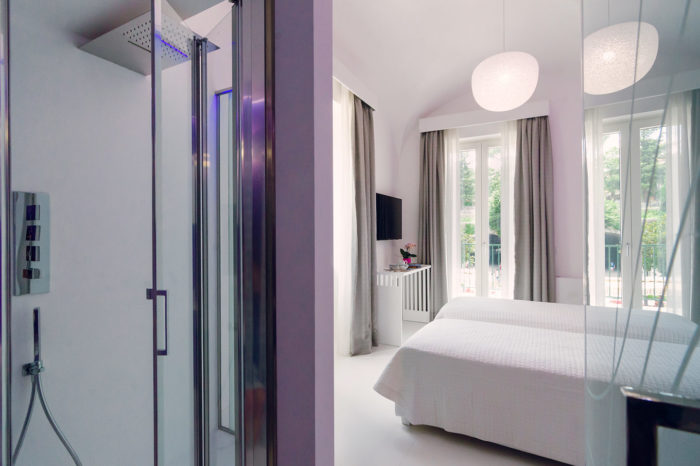 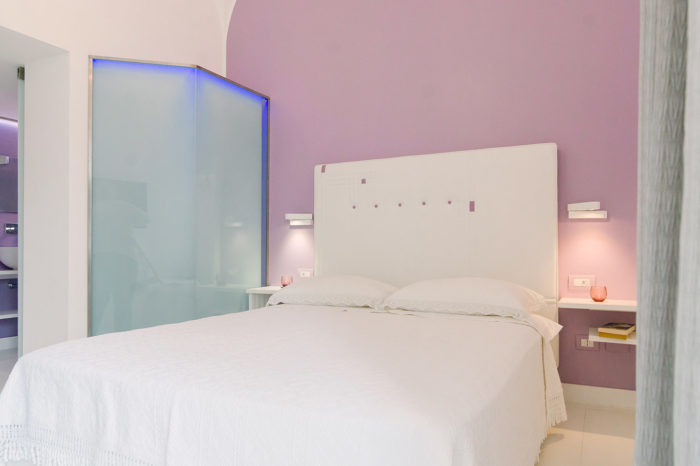 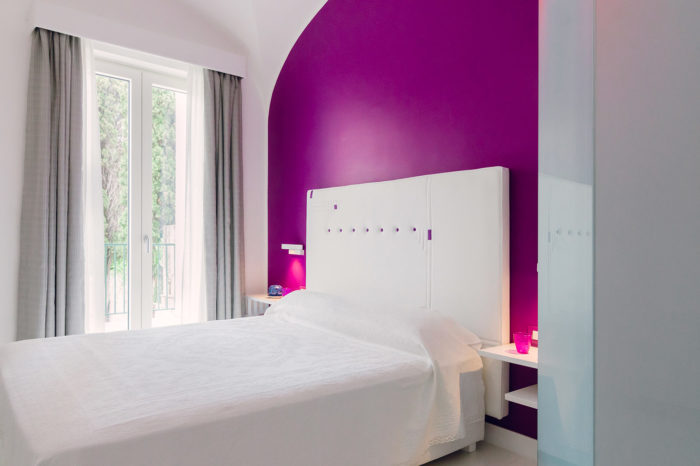